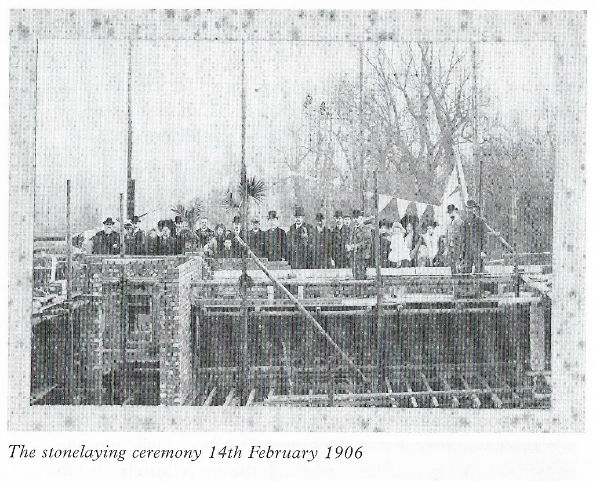 Methodism first came to Barnes in the middle of the 19th century, when children from the Methodist Sunday School in Hammersmith visited a traveller encampment on Barnes Common.  In 1863, open-air meetings were held on the Green and later a room was rented on Barnes High Street for services and a Sunday School. A small chapel was eventually established on White Hart Lane.

As Barnes began to develop and grow at the end of the 19th century, the demand for a new chapel grew. Local Methodists, led by Edward Piper (the 'Father of Barnes Methodism') worked hard to secure the land on which the current church now stands on Station Road. It was finally opened on Wednesday, 19 September, 1906 at a total cost of about £6,000. 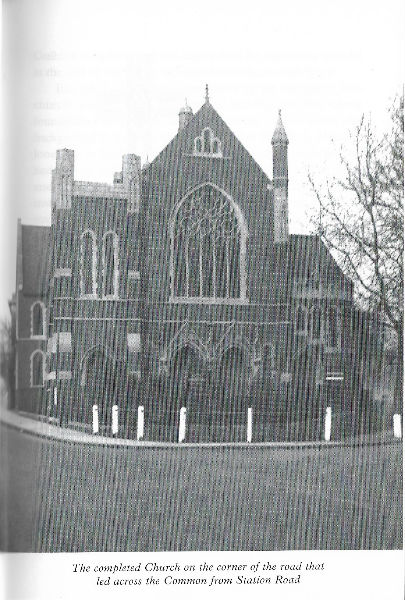 After the First World War, fundraising efforts started again to complete the building with Sunday School halls and an organ. The latter was acquired second-hand in 1924 at a cost of £2,329, and the halls were finally opened on 16 September, 1933 by the then President of the Methodist Conference. This was the result of an incredible amount of hard work and generosity by members and friends.

The Church lost members and worshippers in both world wars and their names are duly recorded on the war memorials at the rear of the church. These are read out on each Remembrance Sunday. Recently, we discovered that the memorial relating to the Second World War was inaccurate. See here for more details.

Over the years, the Church hosted a wide range of organisations and activities. These included the Sunday School, a Wesley Guild, the Women's Social Hour and the Wednesday Club. For many year, the church also hosted a very popular youth club, which attracted many younger people, and regularly hosted participants in the annual MAYC gatherings in central London. There were also numerous concerts, pantomimes, fairs and other activities over the decades, which have left many fond memories. 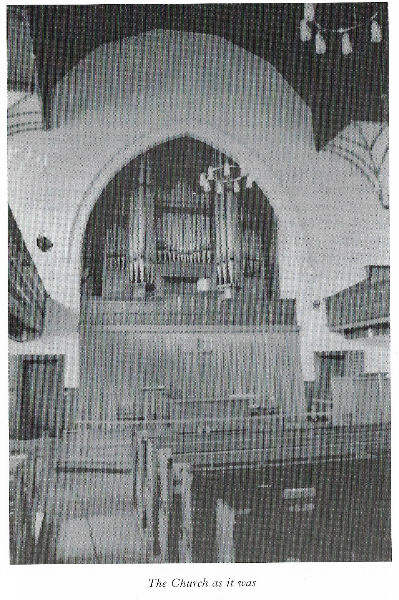 In 1966, the congregation was joined by members of the White Hart Lane Church, which had formerly been the Primitive Methodist chapel. Both churches were well served by a long succession of ministers and local preachers, and they played an integral part in the life of the wider Circuit and District.

Over the years, the church has been modified and enhanced on a number of occasions. The most dramatic change, though, came about in the first years of the new millennium with an ambitious building project. This allowed the Church to make much greater use of its building, creating a suite of rooms and brand new kitchen downstairs and a new sanctuary area upstairs. Once again this required enormous effort and a great deal of fundraising but the result is a building much more suited to the needs of the 21st century. We have been especially delighted that the new premises have become the perfect venue for the weekly winter night shelter run by Glass Door with local volunteers.

Our story continues as we seek to witness to the love of Jesus Christ to the communities of Barnes, Mortlake and East Sheen. We continue to be an integral part of our community and seek to worship God in all that we do. As we embark on our latest building project, we have faith that the Lord will continue to guide us and help us fulfil his mission. 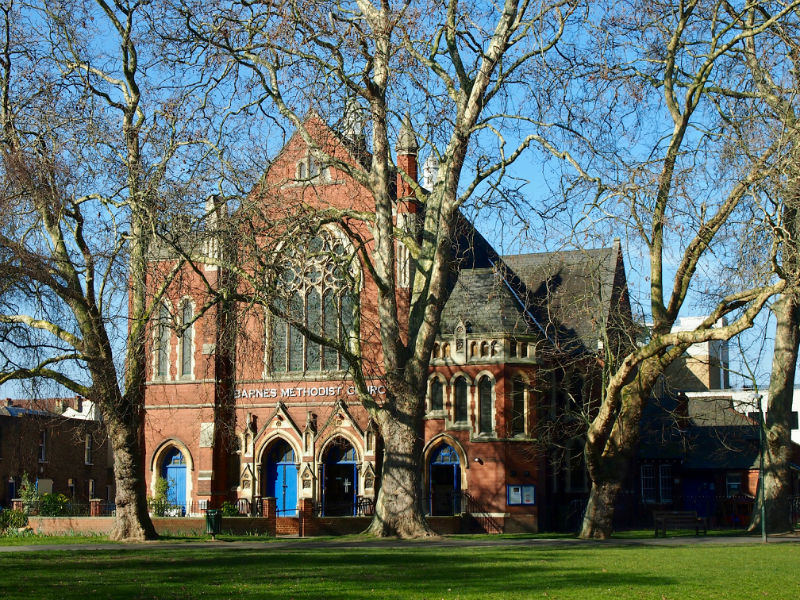