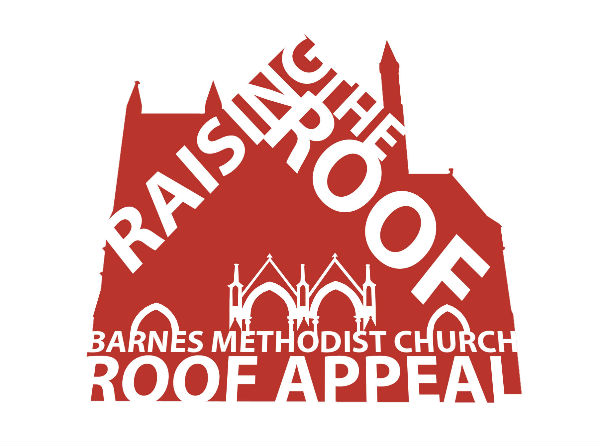 Barnes Methodist Church first opened its doors on 19th September, 1906. It was built as the result of an enormous fund-raising effort by committed local Christians, and represented a huge act of faith and years of hard work. Ever since that day, its congregation has worshipped in the building nearly every Sunday and opened its doors to a wide range of community activities.

After 113 British winters, however, the Edwardian slate roof of our building is finally showing its age and is in urgent need of replacement. A number of tiles have slipped off the roof over the years, as the iron nails slowly rust, and there have been numerous leaks in recent years. Most recently, we found a large puddle of water on the communion table! 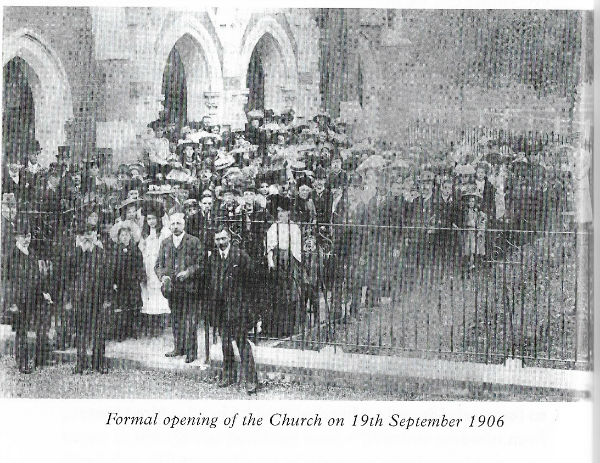 Following a series of inspections, our congregation has decided that major work can no longer be postponed. Earlier this year, therefore, the Church Council agreed to press ahead with ambitious plans to replace the entire roof. We have been fundraising steadily for the last few years against this eventuality but are now stepping up our plans, launching an ambitious appeal for the £400,000 we will need to complete the work.

We hope that this work will allow us to continue our work locally, serving the communities of Barnes, Mortlake and Sheen. Not least among this work is that of the Glass Door Night Shelter, which operates from our premises every Saturday night during the winter months. Staffed by volunteers from across Barnes, the shelter offers a much-needed warm meal and accommodation for up to 50 people every week. We are delighted to offer our premises for use, free of charge.