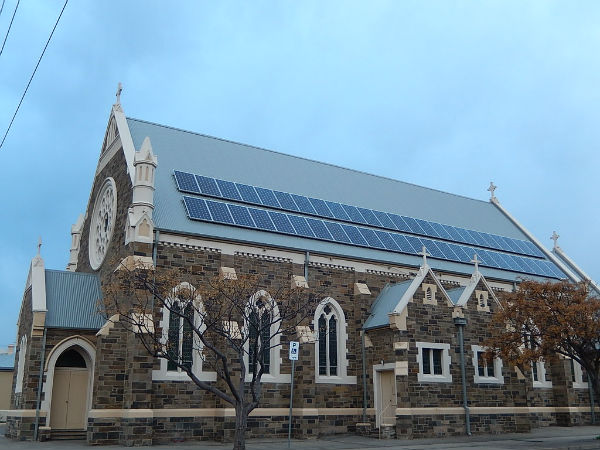 The new roof will look very similar to the old one, using responsibly sourced slates that match the colour of the old ones as far as possible. The only real change will be the addition of an array of photovoltaic tiles on the west side of the roof (the Station Road side of the building). These will look almost identical to the slates, and will be nearly invisible to passers-by anyway.

These tiles should create a significant amounts of electricity, both for our own building and to feed back into the National Grid. The new roof will also incorporate modern insulation, which we hope will reduce our energy consumption.

This commitment to reducing our energy use and helping create green electricity is part of our Church’s commitment to God’s creation, which we see through all of scripture:

The earth is the Lord’s and all that is in it,
the world, and those who live in it;
for he has founded it on the seas, 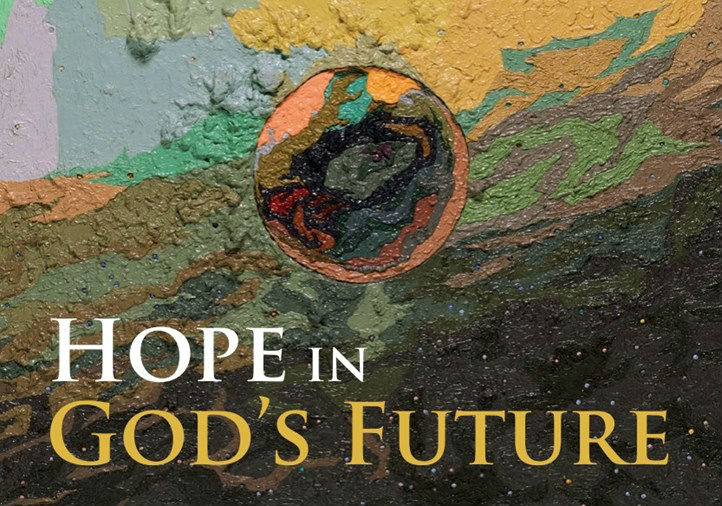 Nationally, the Methodist Church of Great Britain, through reports like Hope in God’s Future, has repeatedly committed itself to combating climate change wherever possible, and reducing humanity’s harmful impact upon the natural world. As a local congregation, we share that same commitment and were determined that our new roof would reflect our beliefs.

The work will also include some small alterations inside the building. We plan to open up the chapel room downstairs by creating a new entrance with glass doors, matching those at the front of the building. We will also create a new access point to the kitchen, allowing refreshments to be served more easily. We hope that this will make the space more welcoming and flexible for all users, including the Charity Christmas Card Shop, which operates from the church each December.

We also hope to introduce comfort cooling to the main hall, which can become very hot in summer. This space is extremely well used by a number of community groups.

A copy of the detailed plans for the work may be viewed here and here. Our appointed architect is Mr David Ensom of Hall & Ensom.